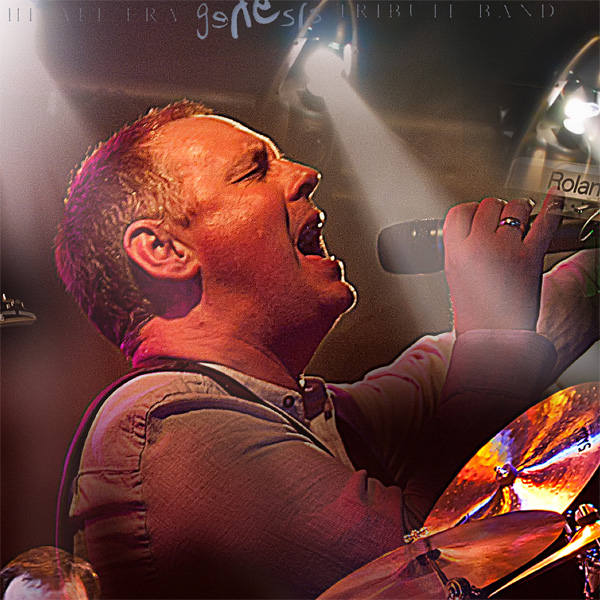 John W has been a fan of Genesis since 1977 when he first heard A Trick Of The Tail. The album ignited his love of music in general and all things Genesis in particular. He quickly became hooked and bought all their albums from that point on.

He Loves Genesis, He Really Does!

The first Genesis album he bought was Seconds Out and it still remains his favourite live album to this very day. He quickly discovered their back catalogue and the next few years were spent saving up his pocket money, birthday money and indeed Christmas money to buy all their albums.

He started trying to play the guitar as he wanted to be Steve Hackett in his dreams. When he discovered that his fingers were not connected to his brain in the way that discipline required, he really decided he wanted to be Phil Collins instead. He did however play guitar (badly) for a couple of bands in the early 80’s which never amounted to anything until he answered an ad for a singer that was into Genesis. He had never had the confidence to push himself in that direction, but he went for the audition on a whim and got the job. That led to a short lived stint as a singer for a rock covers band until Face Value began and he started “living the dream”. 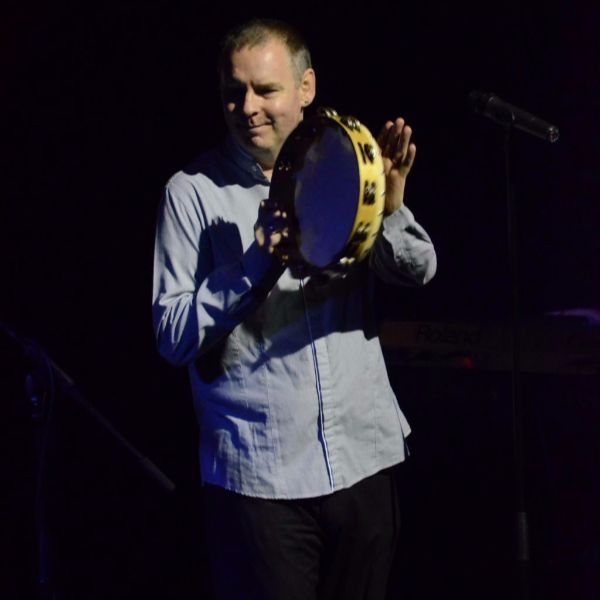 When Face Value broke up in December 2011, John decided he wasn’t quite ready to stop singing Genesis music just yet and so in quick order he formed Mama with John Comish, James Cooper and Andrew Prince. Guitar and bass were swiftly recruited and they set about the tough task of learning a full Genesis set in three months. The first show was a resounding success and fuelled John’s idea to try and make Mama the best tribute band it could be.

Since then Mama has played over 100 shows and appeared at most of the major tribute band venues up and down the UK. John shows no signs of stopping just yet and with the new line up in place wants to take the band to bigger and better things, while still retaining the enjoyment and sense of fun they always had.