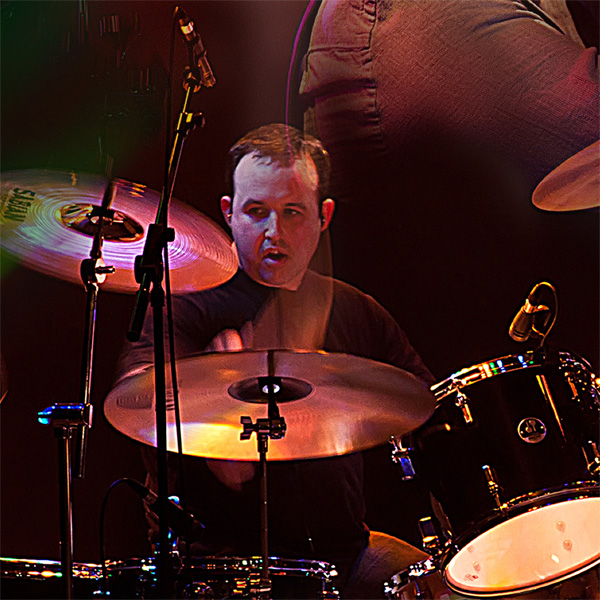 James’ interest in drumming started at an early age (about 12) when he watched Genesis live at Wembley on their Invisible Touch tour, on a friends video. The Collins / Thompson drum duet captured his imagination and he would spend hours watching it and trying to copy what they were playing, on his friends kit.

James has played in many cover bands over the years as well as practising Genesis tracks at home, hoping one day to play these tracks live himself. After seeing Genesis on the We Can’t Dance Tour at Roundhey Park in Leeds, then at Old Trafford in 2007, he tried his own Genesis band / project. Moonlit Knight was born and had some very good reviews but as with lots of other bands or projects, family and other matters had to come first.

The following year (early 2011), James was asked to join Liverpool based Pink Floyd tribute band Pink Floydish. James played with ‘Floydish’ for best part of 2011 but Genesis was something he still really wanted to do. Later that year James was approached to join Mama and the rest as they say, is history.

Today, James is on his second stint with the band, having left to focus on his young family in 2016. 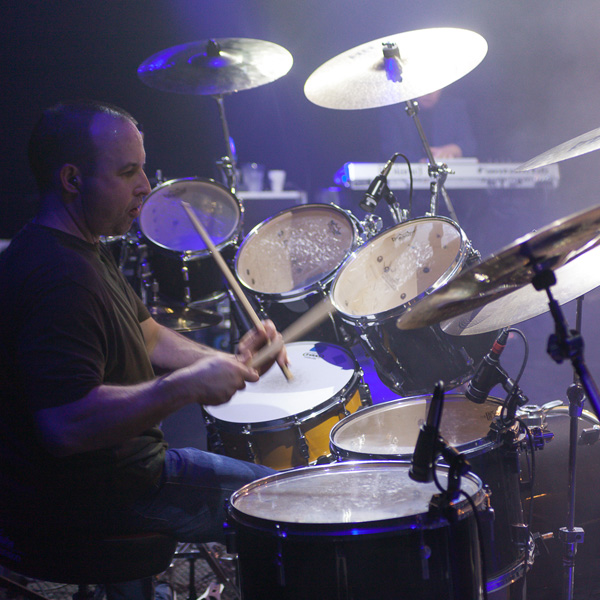