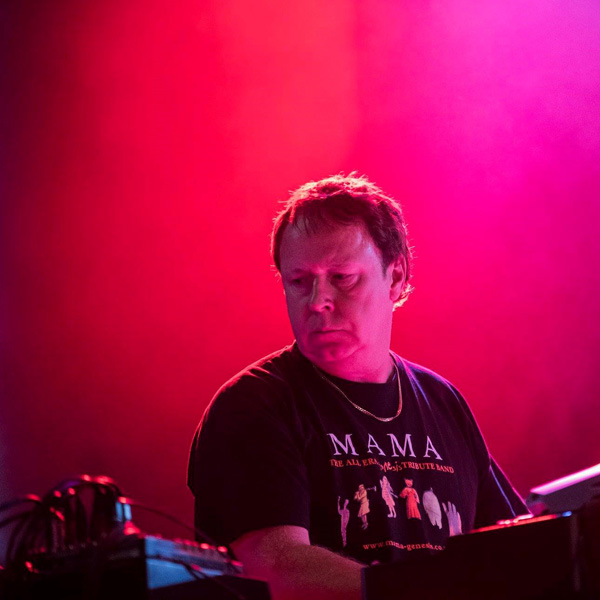 John is a founder member of Mama and former member of Face Value, which played a mix of Genesis and Phil Collins hits.

Thin Lizzy was his first significant musical interest. This led to a brief flirtation with the guitar, “but the strings kept ruining my manicure!” And so this was very short lived.

“I cant remember how I got introduced to the music of Deep Purple, but I do recall while everyone around me was mesmerised by Ritchie Blackmore I was looking to the other end of the stage.”

So began a lifelong interest in keyboards and music technology, starting at school with instruments that were constructed from kits due to limited funds. Eventually these were replaced by instruments from ARP, Sequential Circuits and Roland. “I played in a few cover bands through the 80s and occasionally I’d be asked to play on someone’s demo in a small studio somewhere. My favourite anecdote is that I’m famous for telling Rick Astley his early self penned tunes sounded too much like Level 42 while politely declining to get involved…. and I therefore remember 1987 vividly!” 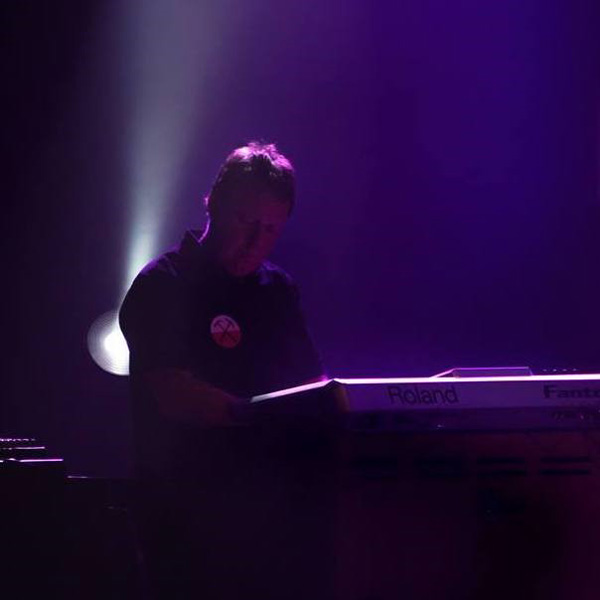 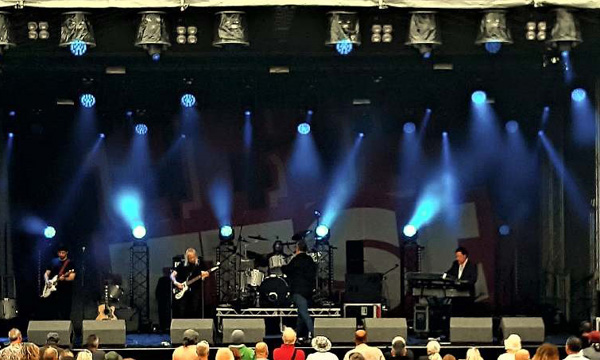 Genesis, Floyd AND The Who!

With the advent of computers in music, JC learned how to program drum machines and sequencers. “At first I felt sequencers were just recording tools or machines to provide backing for synth pop bands. Then I saw how the band It Bites used them in a more typical live band setting – not to create a huge studio sound or “cheat” but driving out melodic rhythm patterns that the band plays to. I felt that was an important skill to learn – and it’s not as easy as some think.”

In addition to performing with Mama, next year will see John handling keyboard duties for Vesbim Media on two projects. The first is their established live production of Pink Floyd’s The Wall and then a new presentation of the rock opera Tommy, originally released by The Who.

“Oh…. and something else for Mama we can’t talk about yet, but it’s very proggy….”

Mama, Behind the Lines / Dukes End, The Cage Medley, Ripples (because Jan said so), No Son of Mine, Los Endos